JPC Specialist Motorsport is owned by JPC Community Farm, a registered charity set up to support people with special needs.

There is a close link between both organisations, with JPC Specialist Motorsport helping to raise the profile for our charity, as well as providing ‘dream’ experiences and hope for some very special people going through challenging times.  In addition, all profits generated by JPC Specialist Motorsport from its events and other activities are donated to our charity to further support our work for those with special and complex needs, including learning, physical and sensory disabilities.

JPC Community Farm is named after our son, James Paul Connaughton.  James was born in 2000 severely disabled and is non-verbal.  He only became socially aware by about 2012 and when Paul was watching Formula One on television we noticed it was the first time he had paid any attention to anything.  We would take James to motorsport events where he would love the roar and reverberation of the engines created by the cars on the track.

He also gets excited with motorbikes, with bin wagons also proving highly popular with our beautiful young man. James interest in motorsports led to an inspirational moment in 2015 when James first met Nic Hamilton.  We knew then motorsports would be an integral element of our work from the very early days of developing our charity. 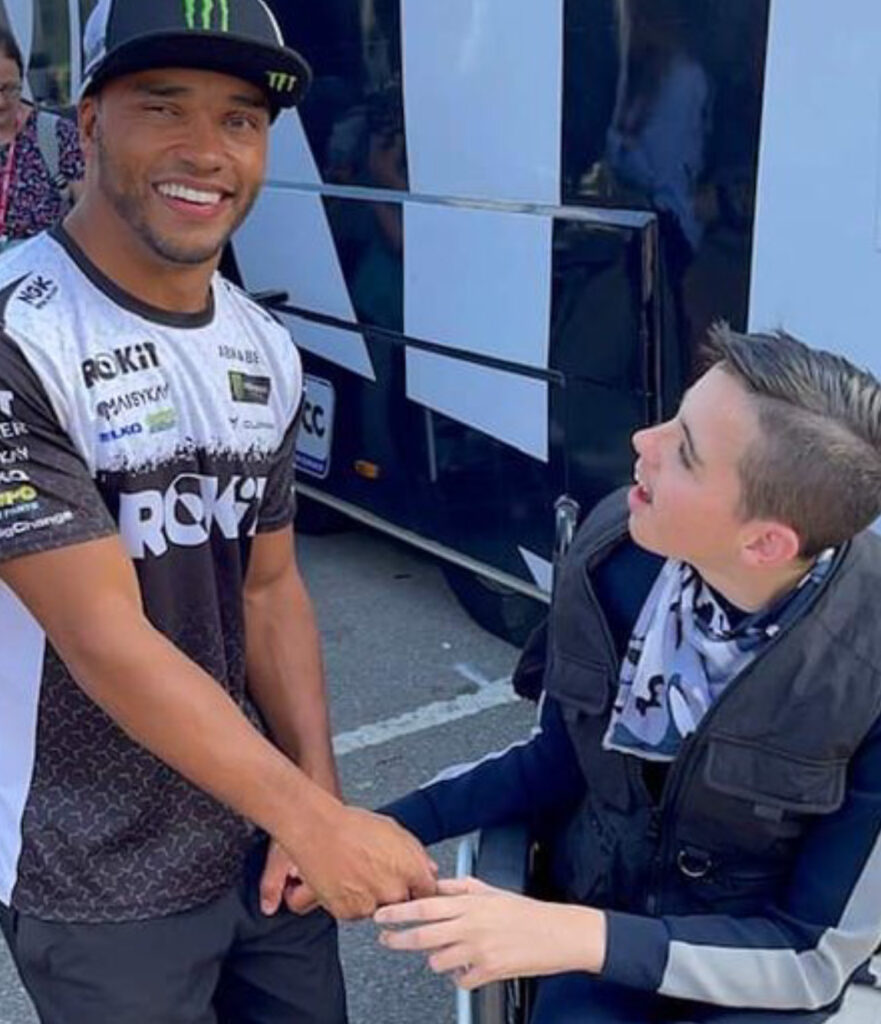 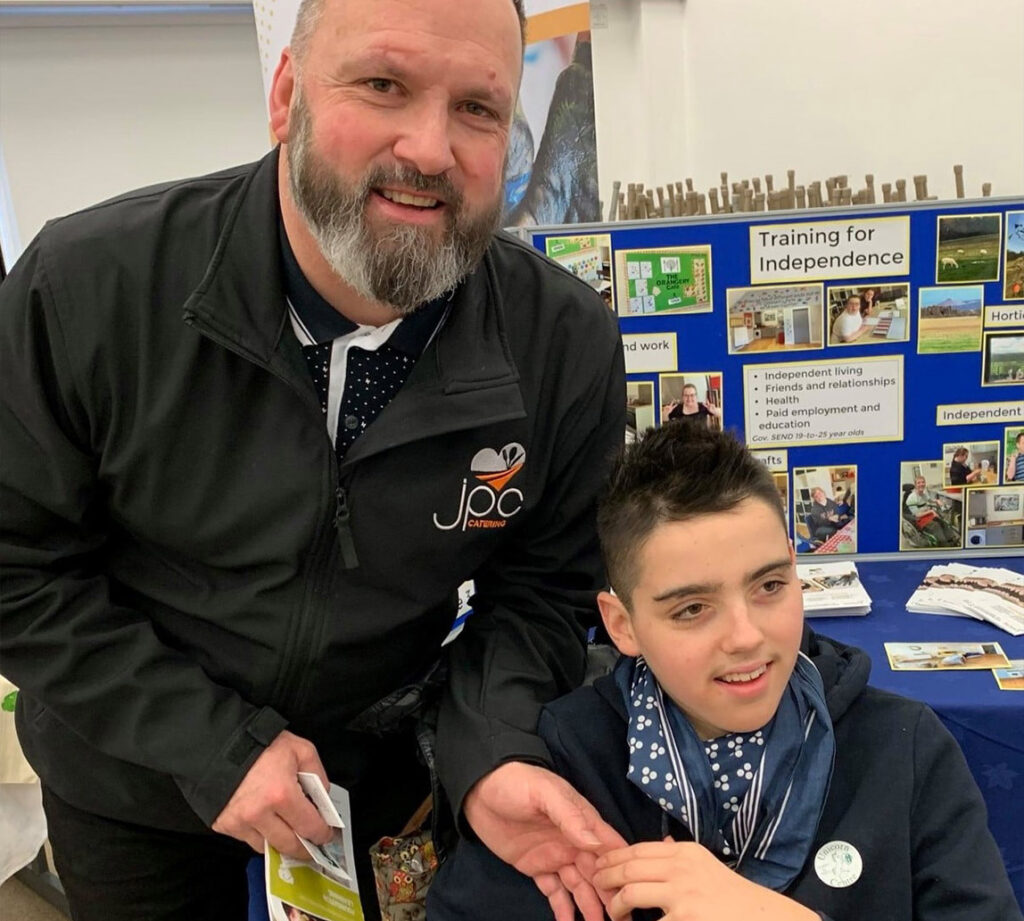 We have come a long way since then and after much hard work, stress and tears our charity was established and is now based at lovely premises near Stokesley.

This amazing location enables it to support people with special needs from across the North East region and North Yorkshire.

There was a beautiful moment when James was reunited with Nic Hamilton at Croft Racing Circuit on 18th September 2021 which is captured in this photo we took.  Just look at the joy!